[tps_header]Similar to English Bulldogs, French bulldog is a small-sized dog breed. They have enjoyed a long time of as a family dog. Despite the muscular appearance, the French bulldog is known well as an intelligent, active and quite playful companion. Due to the small size and active personality, they can adapt to apartment life easily. Just like the English bulldog, they are quite protective of their family members and sometimes can be rather stubborn. In light of all the good portraits, French bulldog is ranking the sixth most popular dog breeds in America. If you expect to get one for your family, you’d be ready to put in some time on waiting patiently. Now check out some amazing cute French bulldog pictures for your Sunday![/tps_header] 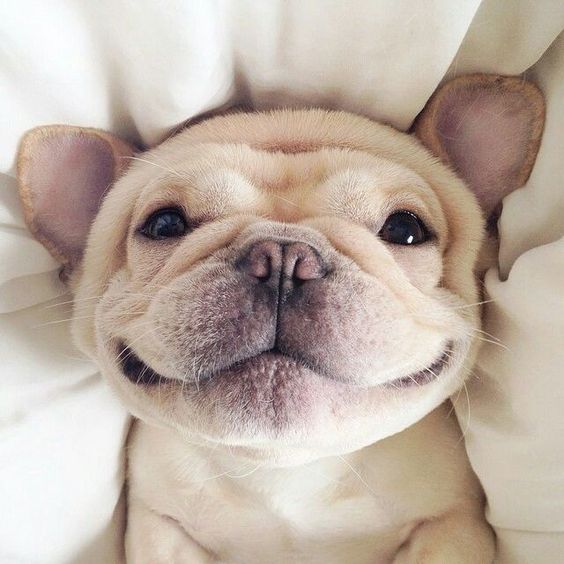 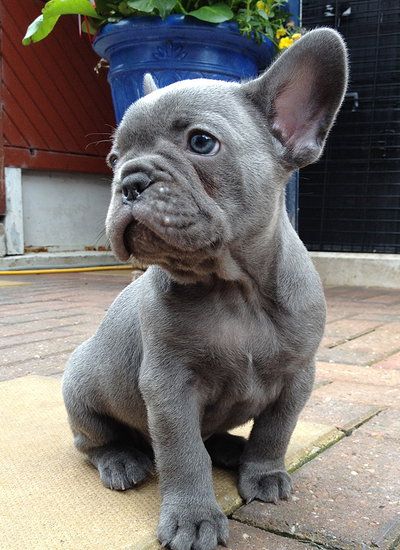 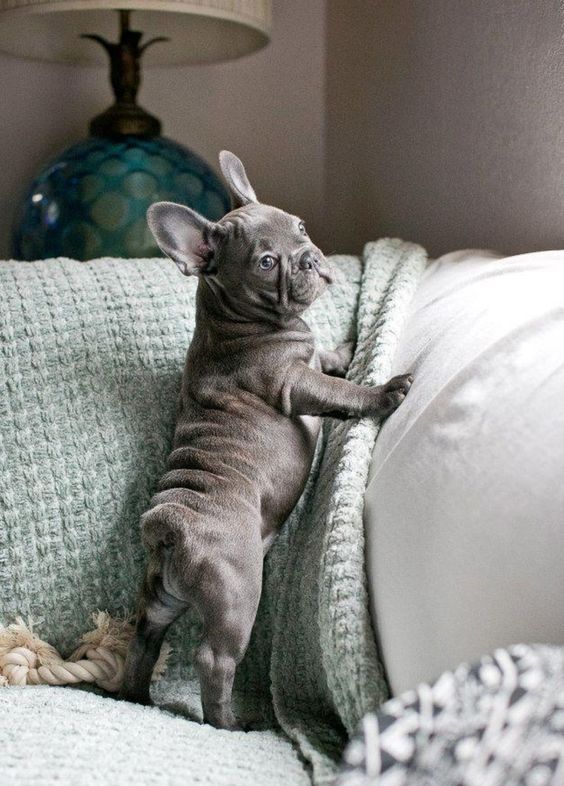 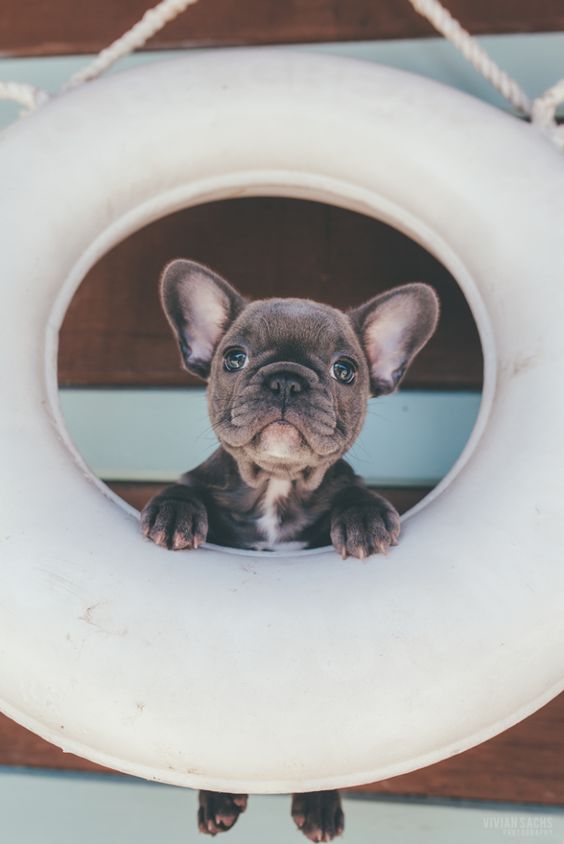 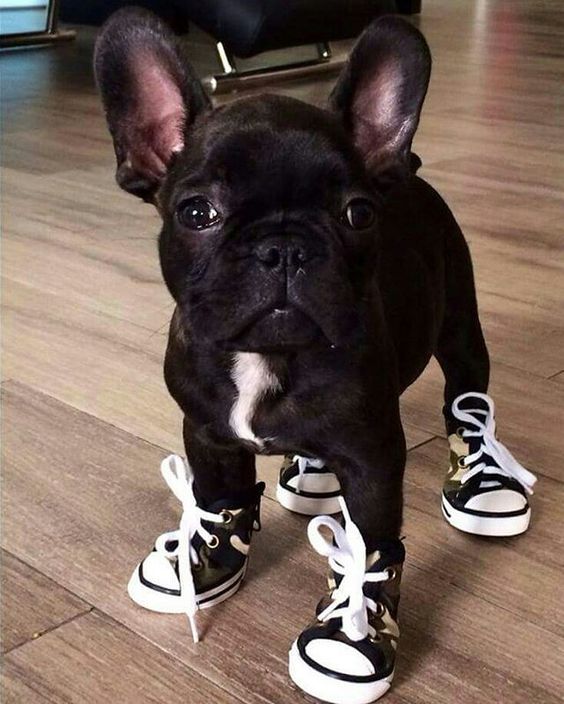 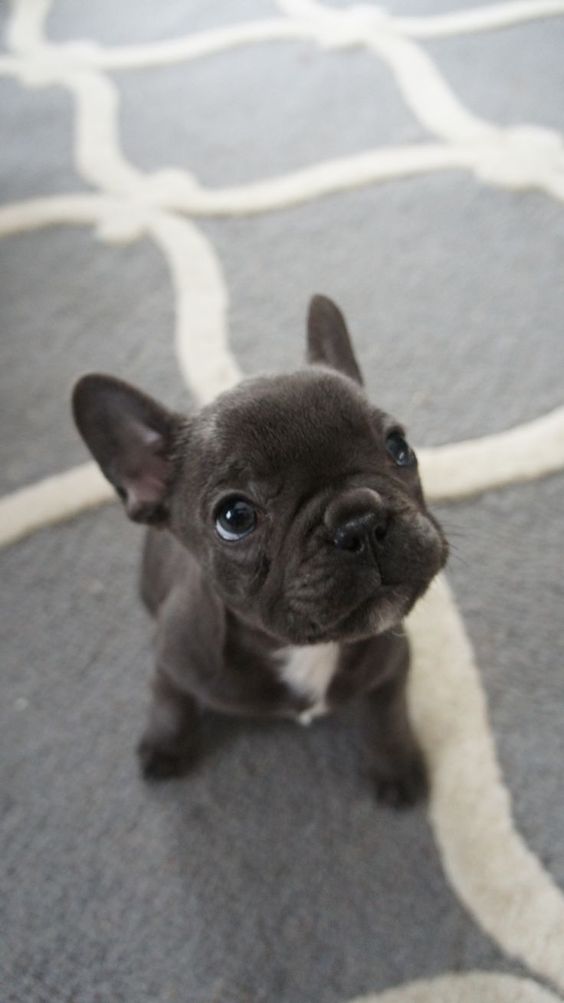 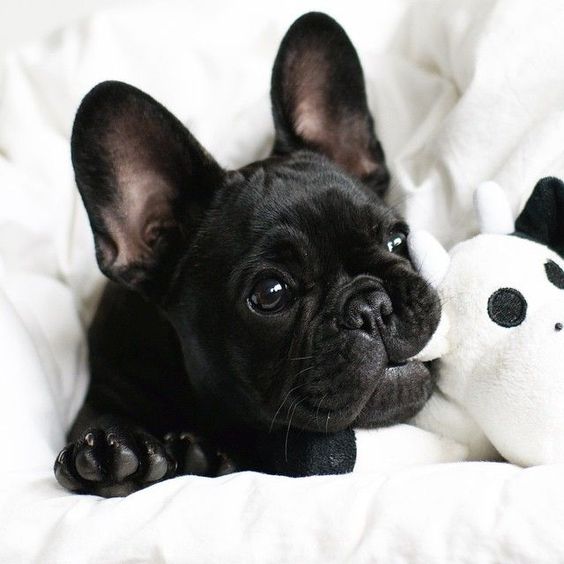 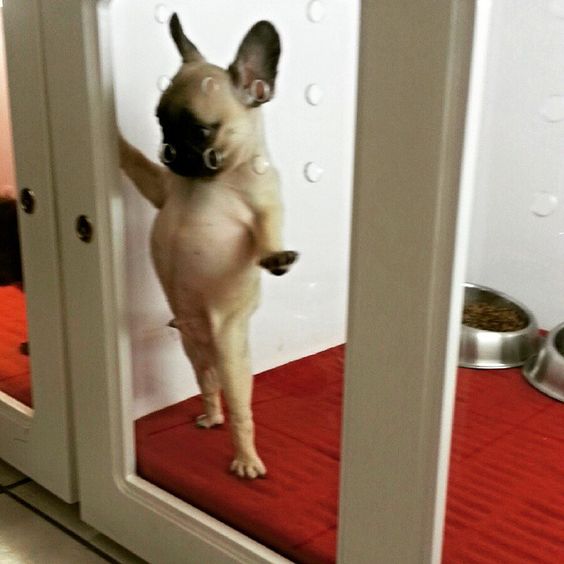 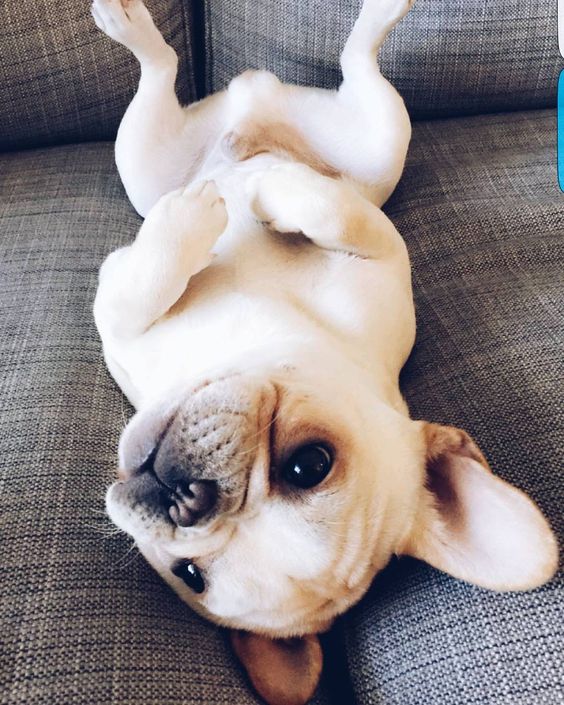 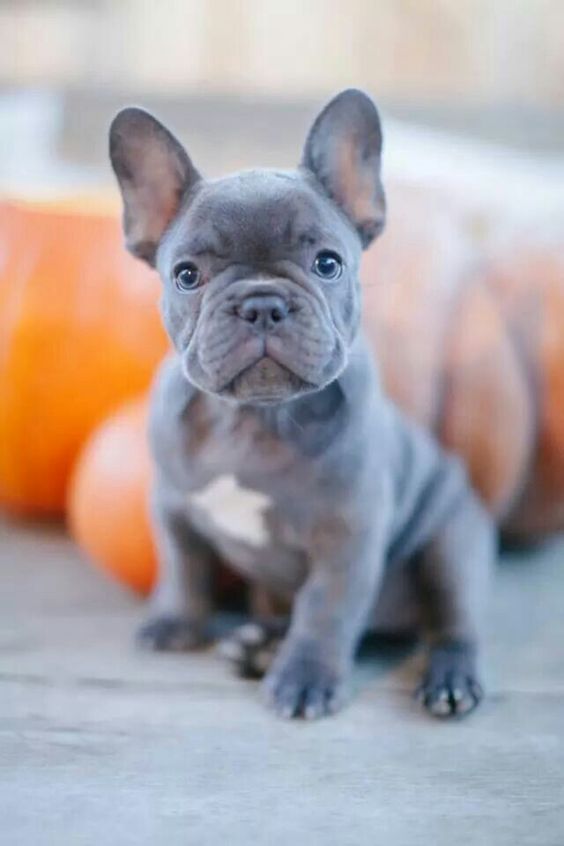 4 thoughts on “20 French Bulldog Puppies You will Love”