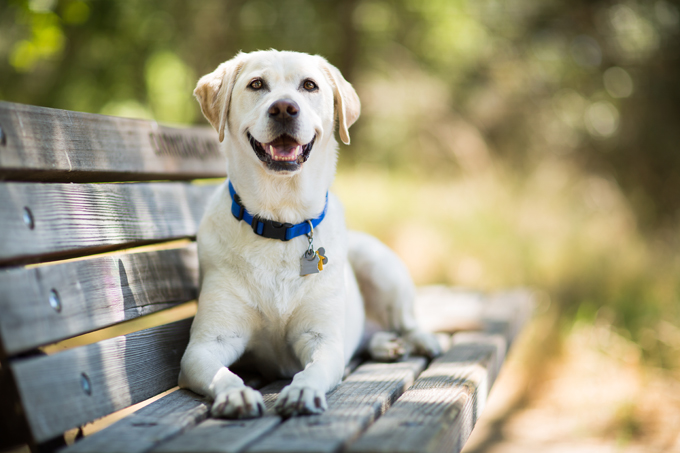 Thinking of getting a family-friendly dog as a pet? There is no doubt that dogs are loyal and interesting buddies, and below are 10 most popular dog breeds in America. Come and check if your favorite breed make the list or not.
Among all these breeds, the trust-worthy and loyal Labrador retriever has been the most popular dog breeds in the Unite States for the consecutive 23th year. Labs were originally used to help fisherman for hunting fish, but because of its gentle, people pleasing personality, they are now frequently trained to help the disabled and many official agencies also take them as great hunting dogs. 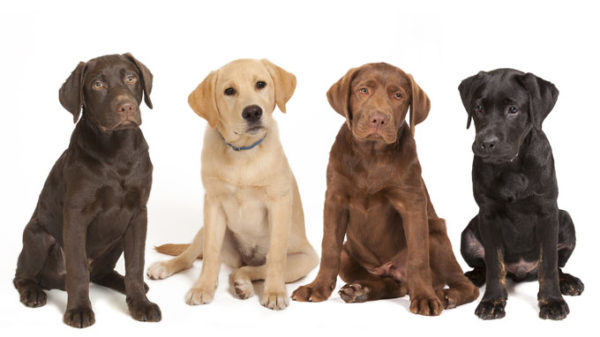 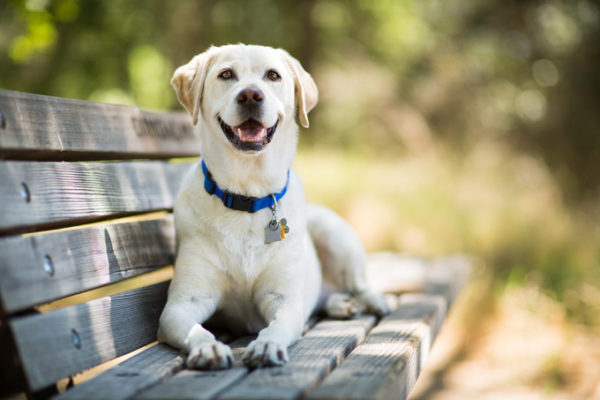 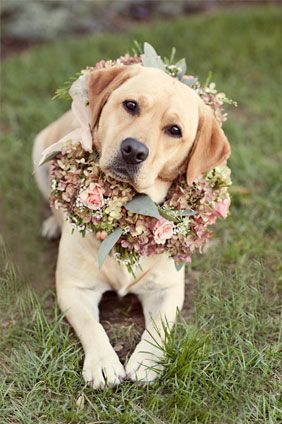 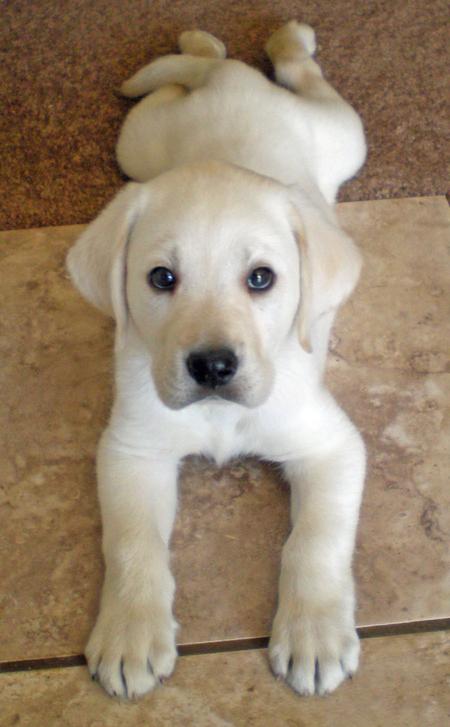 The second most popular dog breed in America is German Shepherd Dog. Many people choose this breed as a family dog mostly because the medium-sized creature is confident, smart and brave. It is a true dog lover’s dog. Most colors we can see about German Shepherd dogs are black/red. 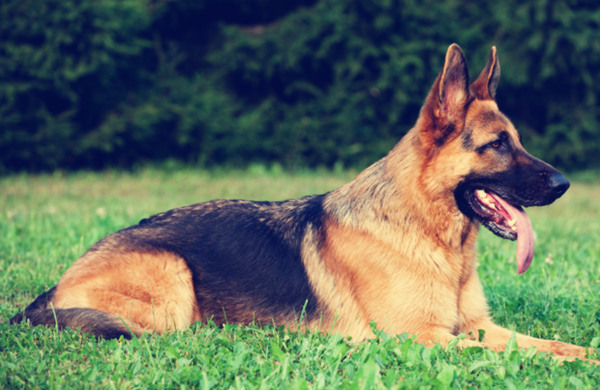 Golden Retriever, comes right after German Shepherd Dog, is the third-most popular dog breed in the United States. It is a large-sized breed of dog. When talking about Golden Retrievers, the first impression about them are friendly, intelligent and devoted. They are also trained to help the disabled in many ways. One thing you should pay attention to is that they shed copiously, particularly at the change of seasons, so more frequently grooming are needed. 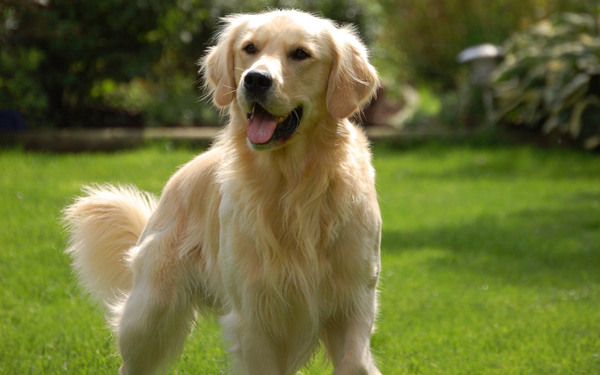 According to the recent ranking from AKC(American Kennel Club), Bulldogs are the fourth most popular pure breed in the US. Bulldogs are medium-sized dog breed which commonly refers to the British Bulldogs. The Bulldogs are muscular and arrogant at the first sight, but in fact they are more family-friendly and courageous than many other breeds. The Bulldogs may be the only one of the few breeds which have naturally short tail. They can make great family pets for their tendency of making companion with kids. 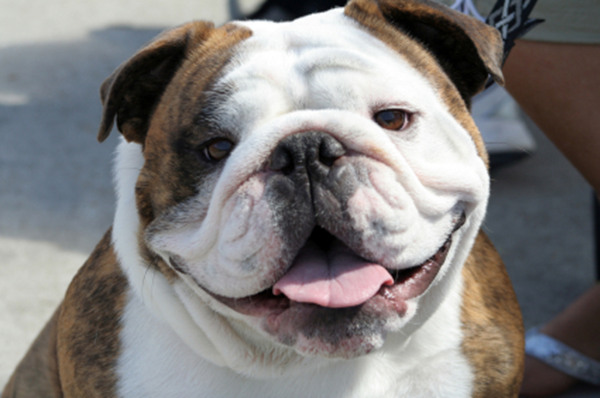 Beagle is the fifth poplar breed. It is the smallest in size among the top 5 popular dog breeds and that makes it a popular pet for many families. With a great sense of smell and tracking instinct, Beagles are originally trained to hunt hares. And nowadays they are trained to be detection dogs. 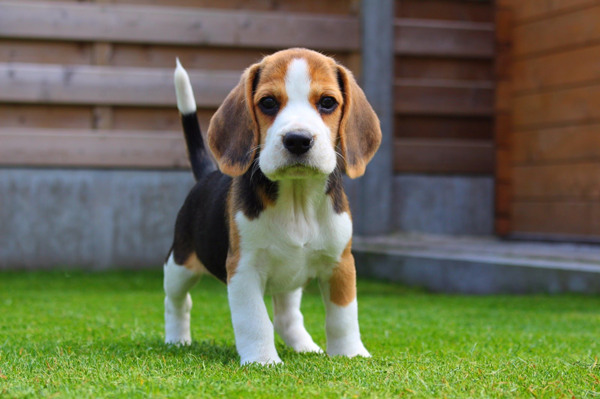 French Bulldog ranks sixth most popular dog breed from AKC this year, moved up three places from last year. It is a cross-bred dog bred between the British Bulldog ancestors and a local French dog breed. Hence, it has similar appearance to the British Bulldog, but smaller in size. Different from their original use, they are now a companion breed and they don’t need much outdoor exercise but a daily short walk is required. 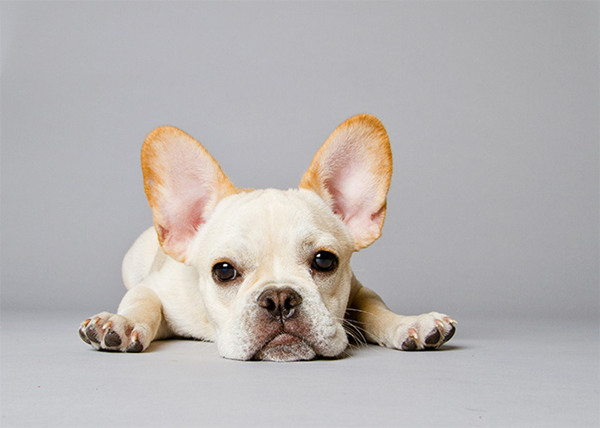 The Yorkshire Terrier is considered as the seventh popular dog breeds in America. It was developed in Yorkshire, England, so that’s where its name come from, and it has a nick name called Yorkie. It is rather small in size but very sprightly and tomboyish in nature. It is also a great companionable pet for many families. 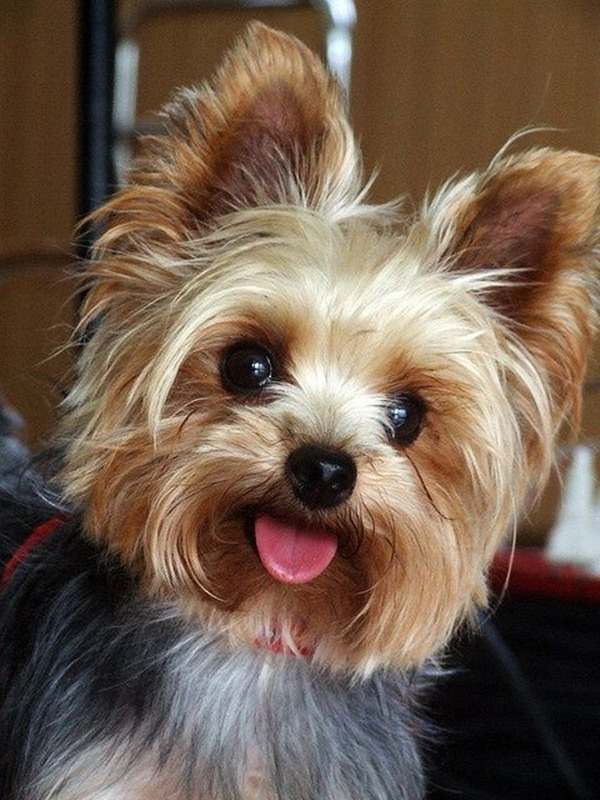 The smart poodles come to be the eighth popular dog breed in America. There are different members in the poodle group, including the Standard Poodle, Miniature Poodle and Toy Poodle. Poodles exist in many coat colors, like white, black, brown, tan, etc. Considered to be the second intelligent dog breed, they do well in many dogs sports and activities. They can both make great pet dog and work dog. 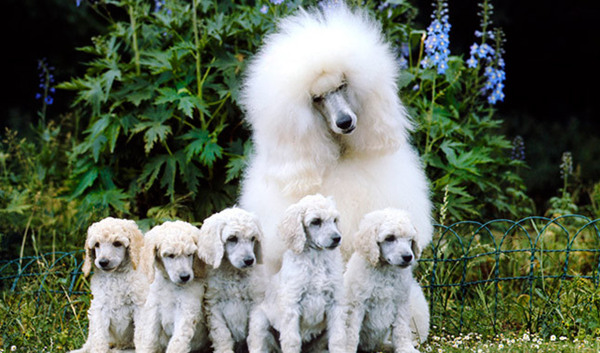 Rottweiler ranks ninth most popular dog breed in America. It is a medium-to-large or large sized dog breed. Though without lovable appearance, it is very loyal. It is very affectionate with his families while quite reserved with strangers. Rottweiler is a great choice for guard dogs and police dogs. 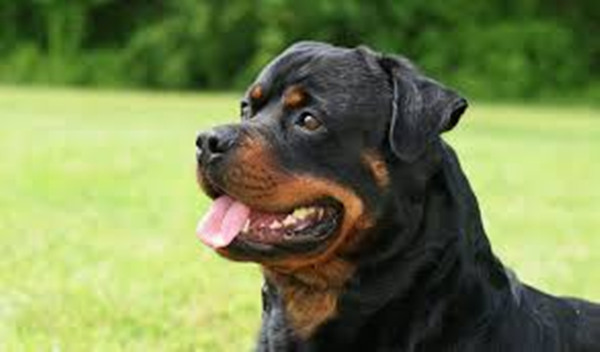 Finally it comes to the tenth most popular dog breed in the US, and it is the Boxers. It is a medium-sized dog with short hair. The head is similar to the bulldogs to some extent which makes it distinctive among all the dog breeds. Despite its vicious appearance, it is energetic and fun-loving in nature and it can always make strong bonds to children, so it is a great choice for family pet. 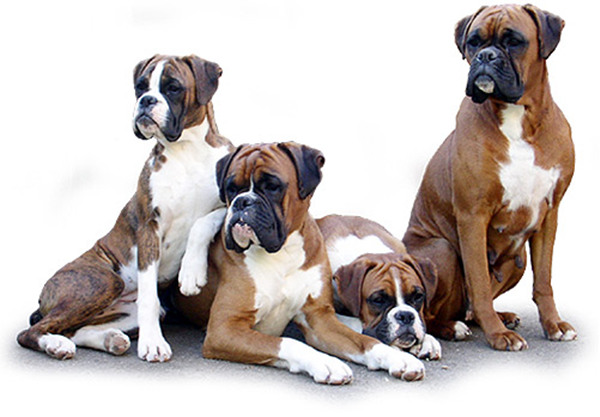 Above are 10 most popular dog breeds in America according to AKC, I bet you will have a detailed understanding about the popular dog breeds, and it will be easier for you to make a choice about what dog to have.