Most hounds share the common ancestral trait of being used for hunting. Some use acute scenting powers to follow a trail. Others demonstrate a phenomenal gift of stamina as they relentlessly run down quarry. Beyond this, however, generalizations about hounds are hard to come by, since the Group encompasses quite a diverse lot. There are Pharaoh Hounds, Norwegian Elkhounds, Afghans and Beagles, among others. Some hounds share the distinct ability to produce a unique sound known as baying. You’d best sample this sound before you decide to get a hound of your own to be sure it’s your cup of tea. 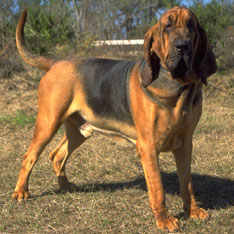 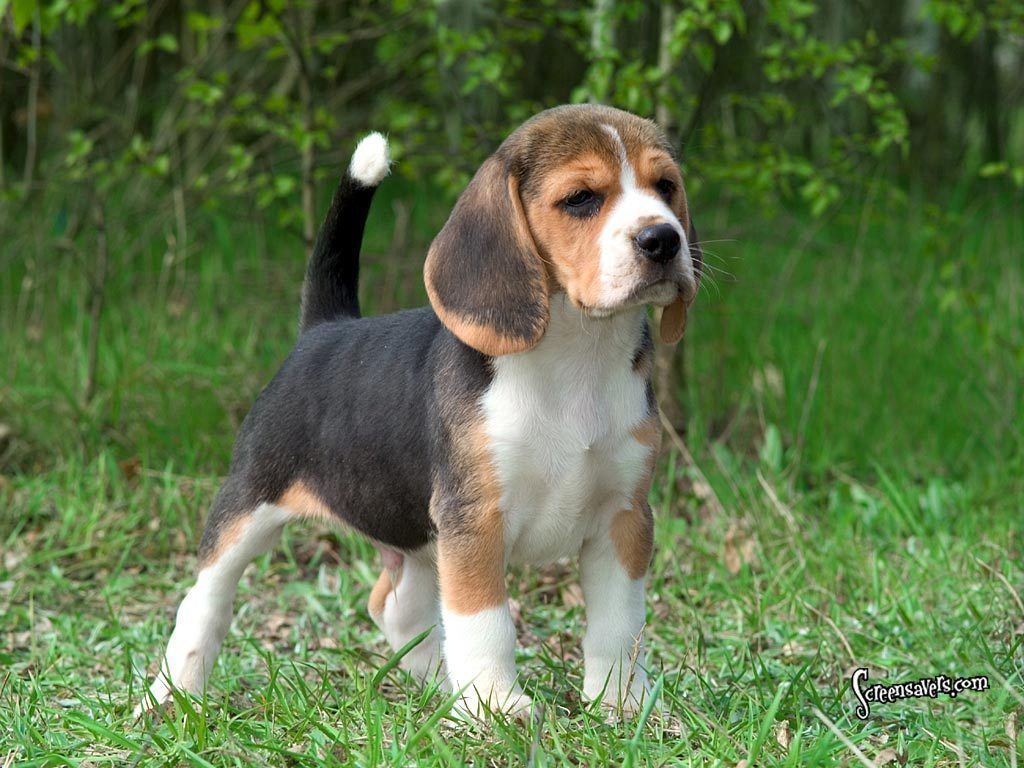 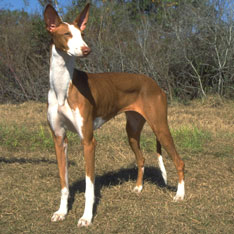 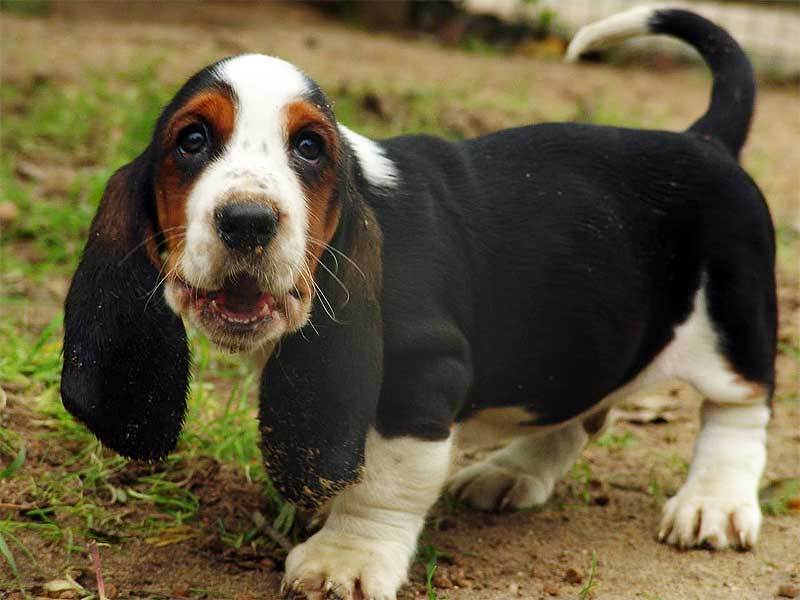